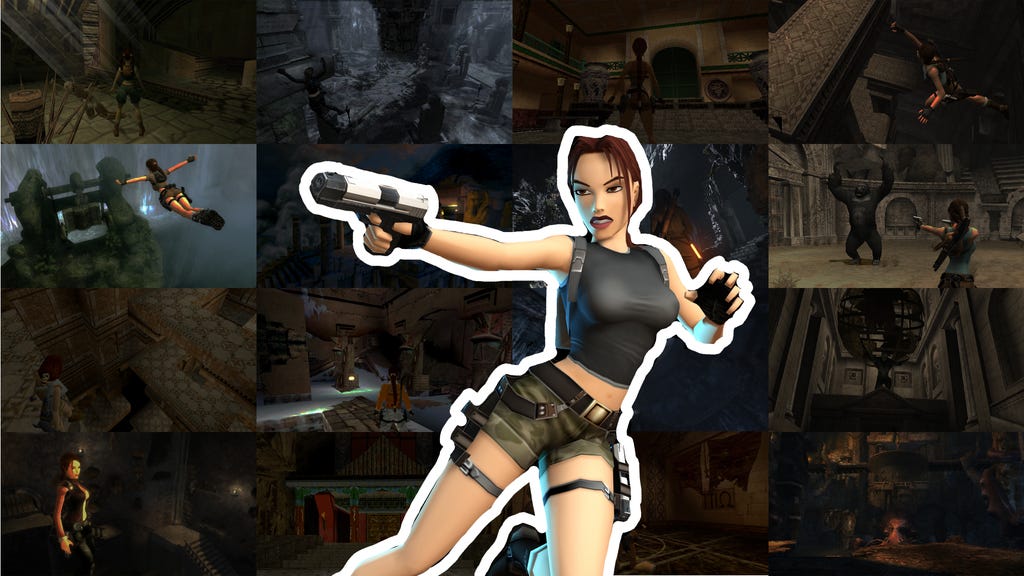 "Well, this is a tomb. I'll make them feel at home." – Lara Croft, Tomb Raider: Legend

As the name would imply, tombs are at the heart of Lara’s adventures. The funny thing is the term “tomb” is actually quite ambiguous, and means different things to different people. To some, tombs represent ancient spaces untouched for centuries, agnostic of it being an interment site. For others, tombs mean actual burial chambers, the final resting place of royalty from a forgotten age. And for others still, the term “tomb” is a synonym for puzzle, with the thematic wrapper less important than the brainteaser within. Not to mention that Lara is in constant danger during her travels, and any location could quickly become her personal tomb.

Even when Lara retreats into modern day marvels like Paris or Prague, it’s safe to say that history is always just under foot. Find some fan favorite tombs from the franchise below.