The sixth installment of the Tomb Raider mainline was Angel of Darkness, and "dark" is really the keyword. 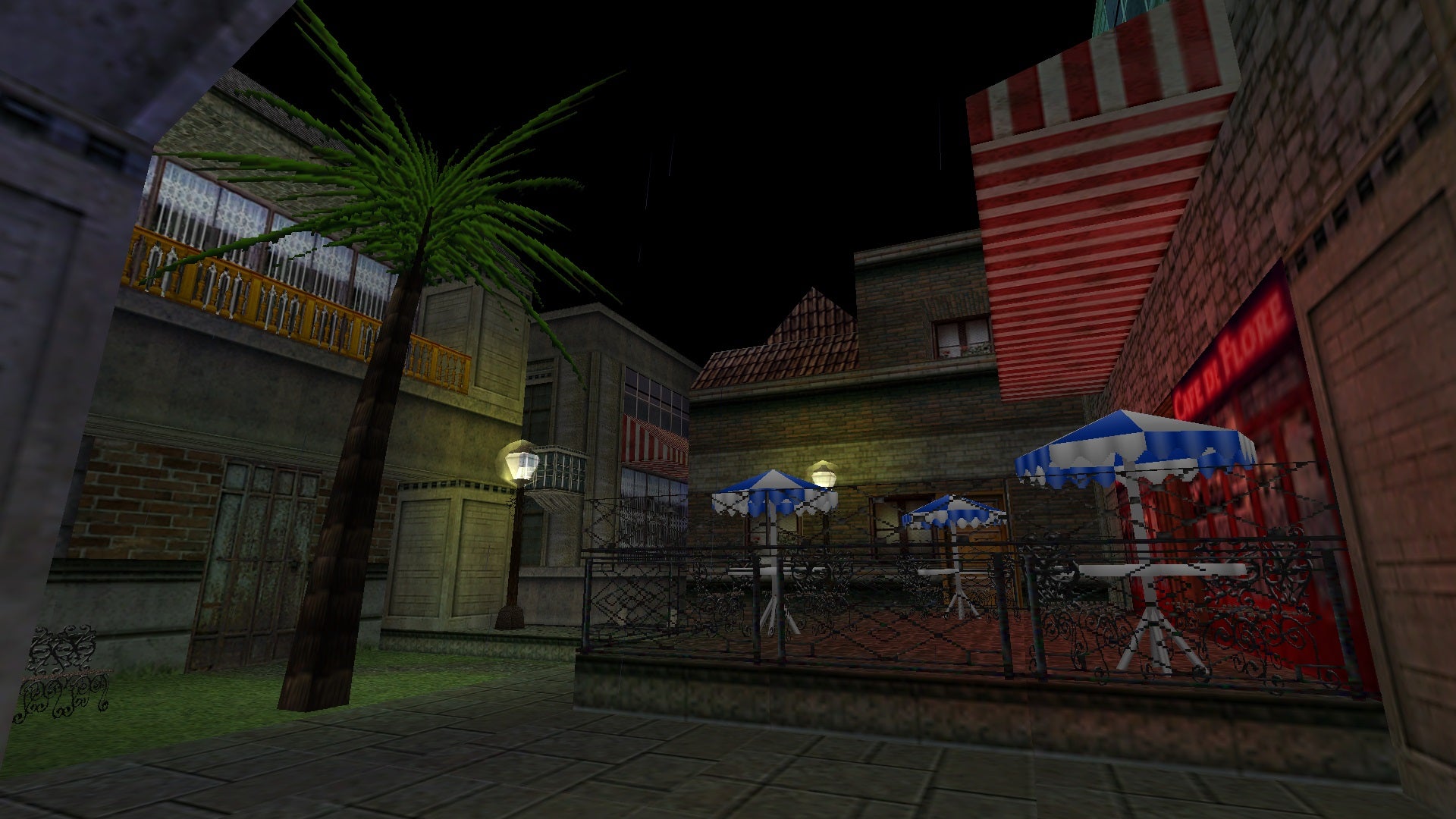 This gloomy vibe spreads outside of Paris, into almost every depiction of a dystopian city built in the level editor after the TR4 period. 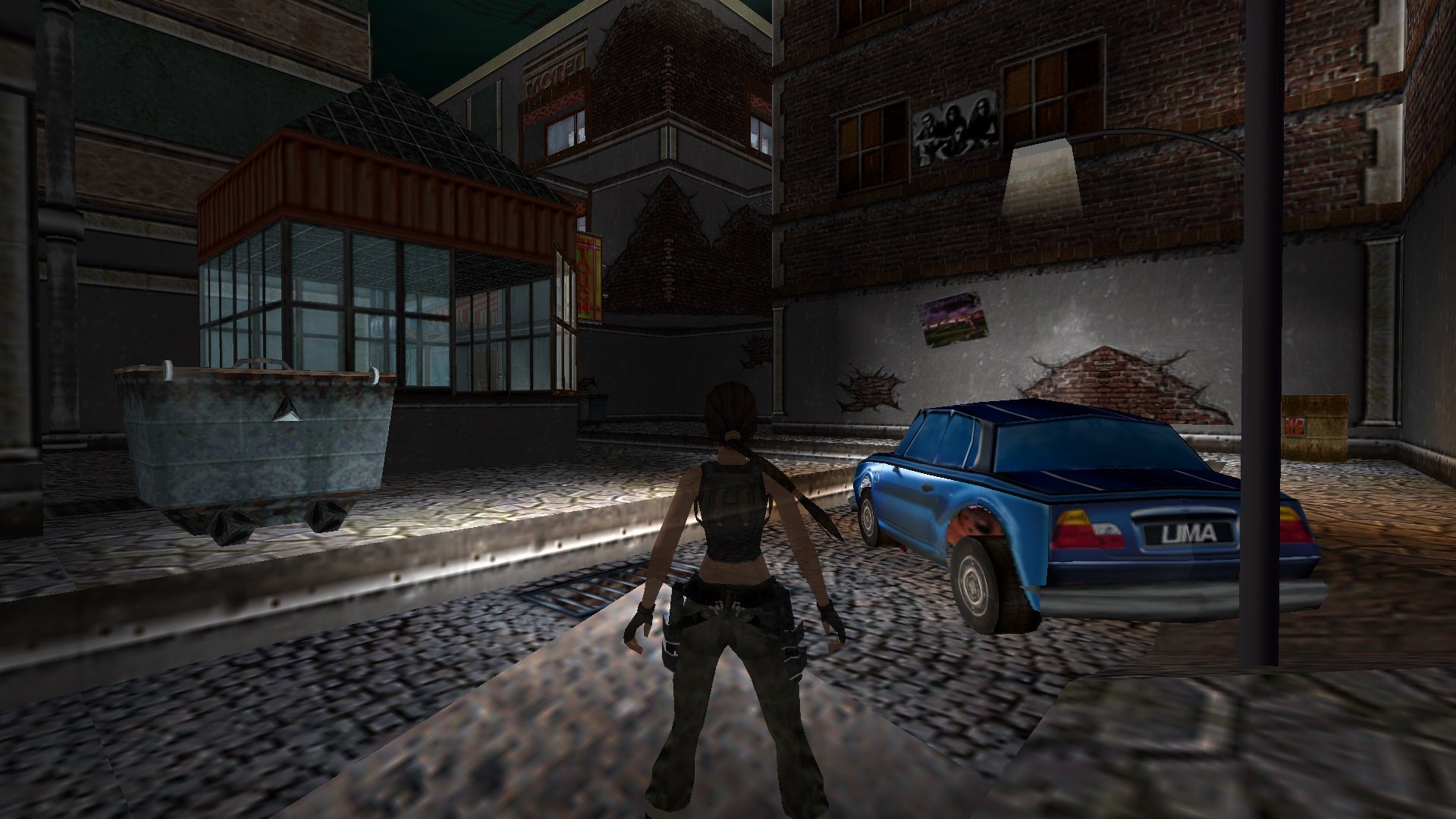 But AoD was complicated enough to start several trends in custom levels, One of them is museum levels, so many it's hard not to stumble upon them, so we talked about Delca's remake of Louvre Galleries, Bojrkraider's Budapest Museum and LePerk's Rome-styled Art History already. An example I didn't mention is Vinraider's Vatican Museum: 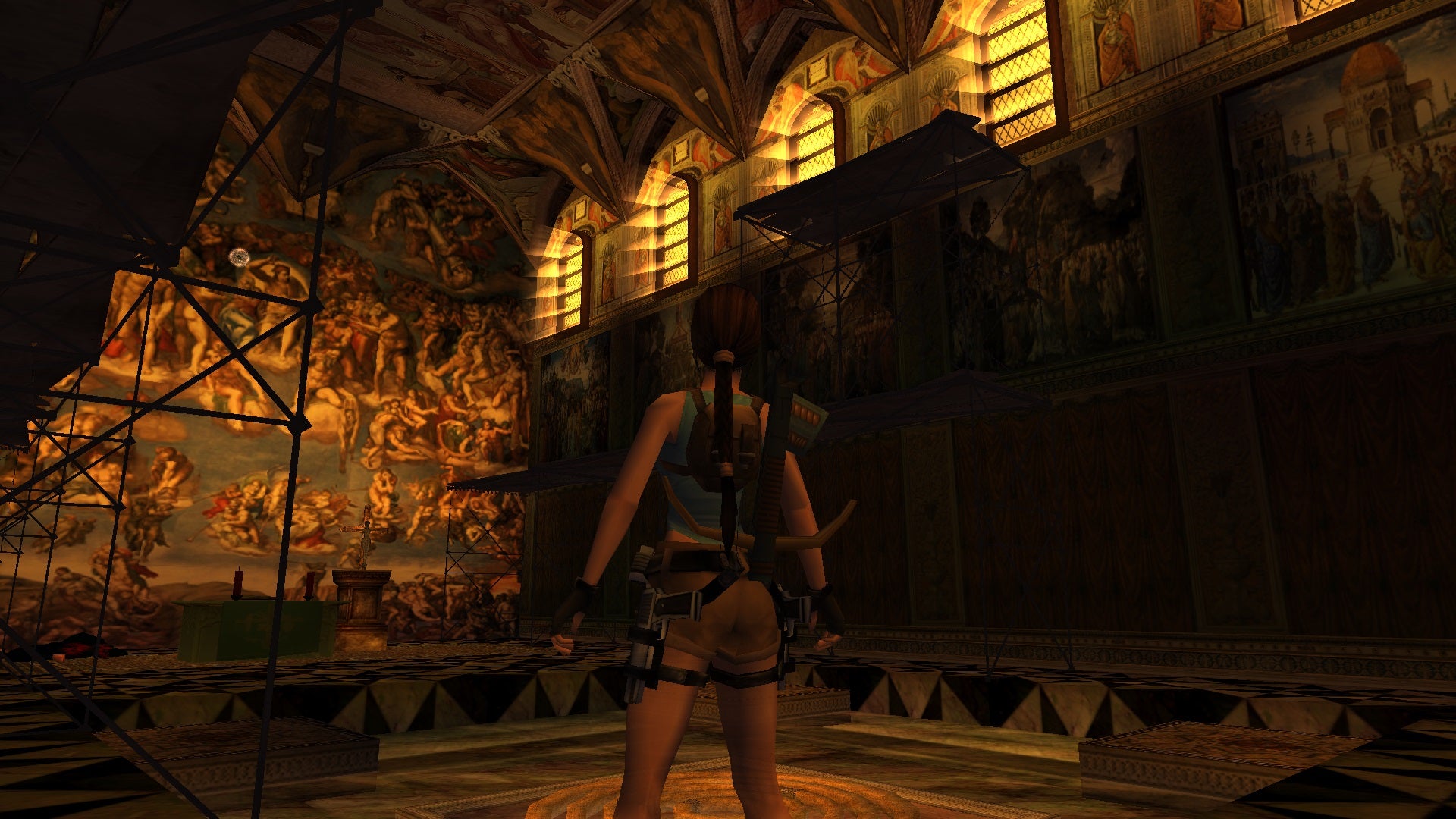 As usually, some of those levels also use these landmarks as a gateway to what lies below. 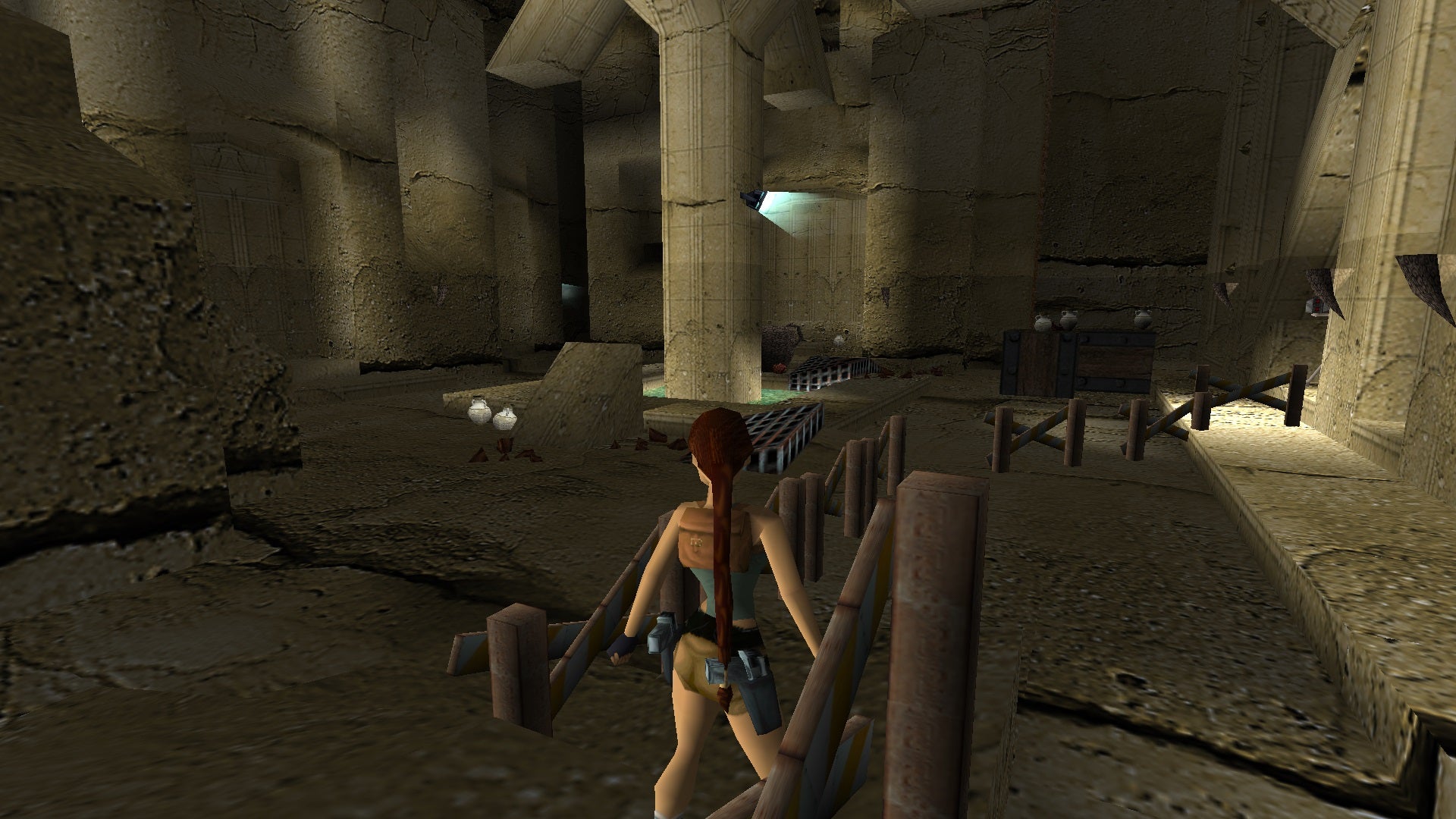 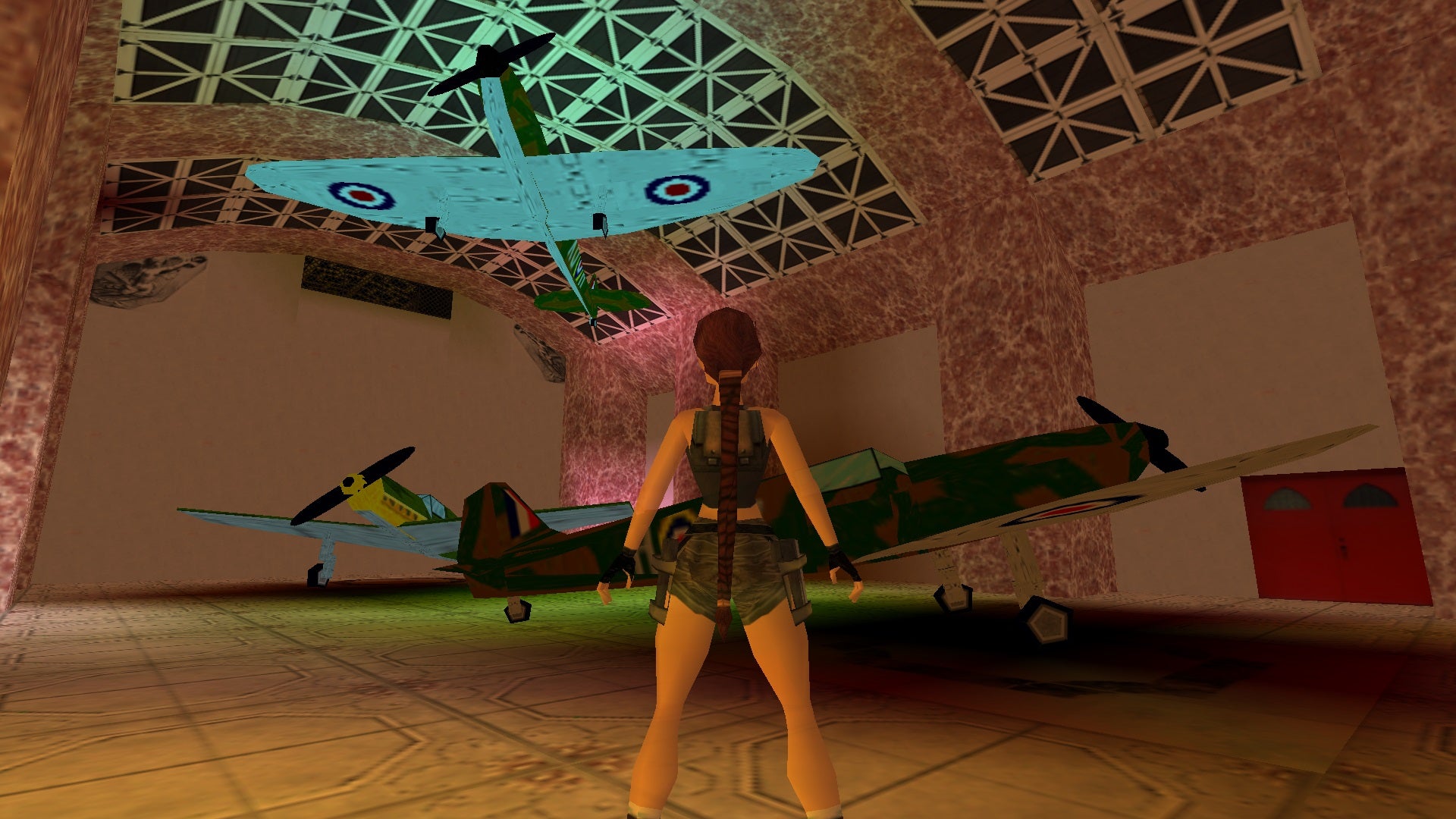 Of course when the mood gets too apocalyptic for Lara, Kurtis steps in as a veteran in fighting the evil. Make sure you play those levels at midnight. A crucifix and a bottle of holy water might be handy as well... 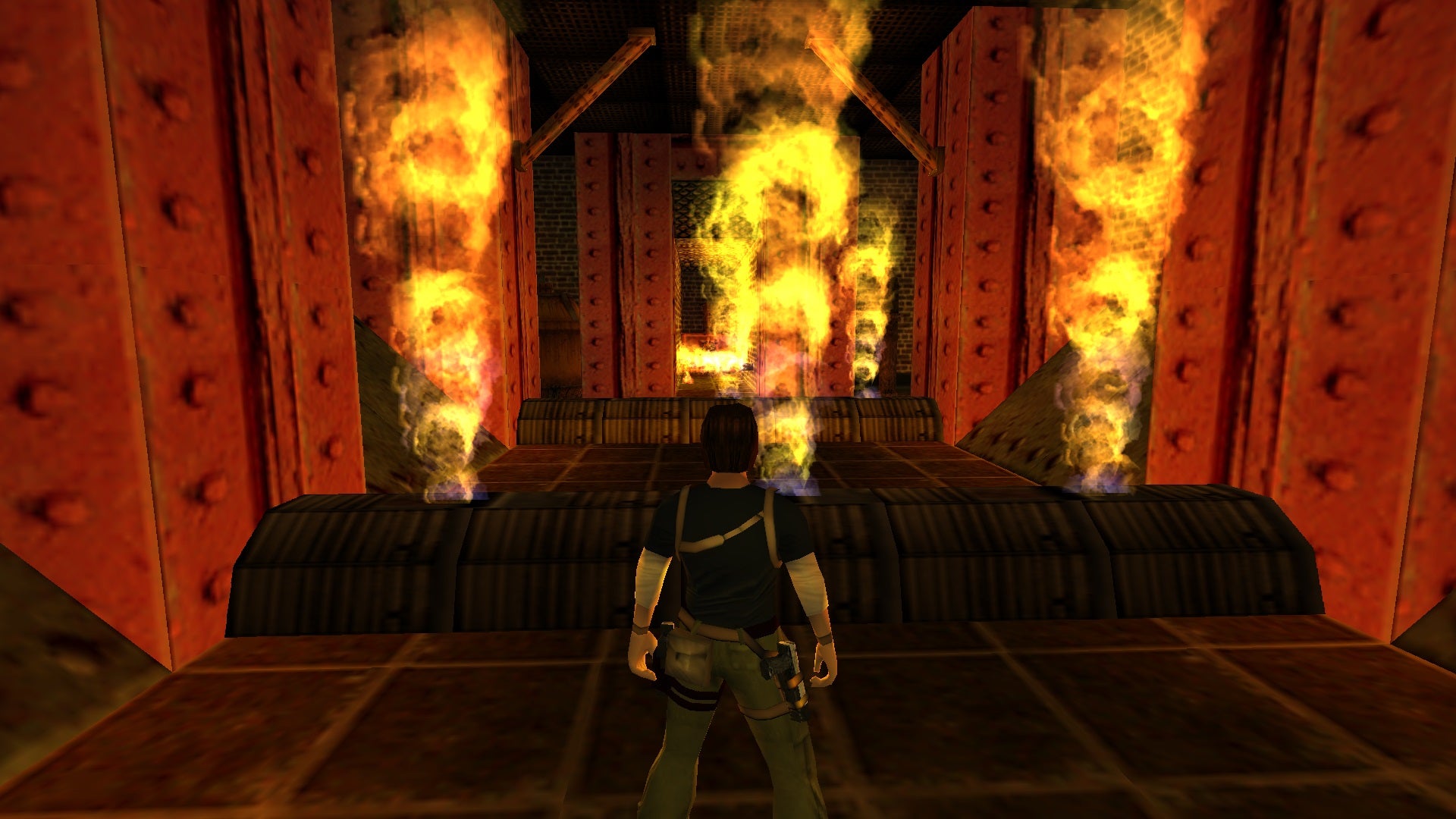 AngelOfDarkness - The Guardian of Diablo 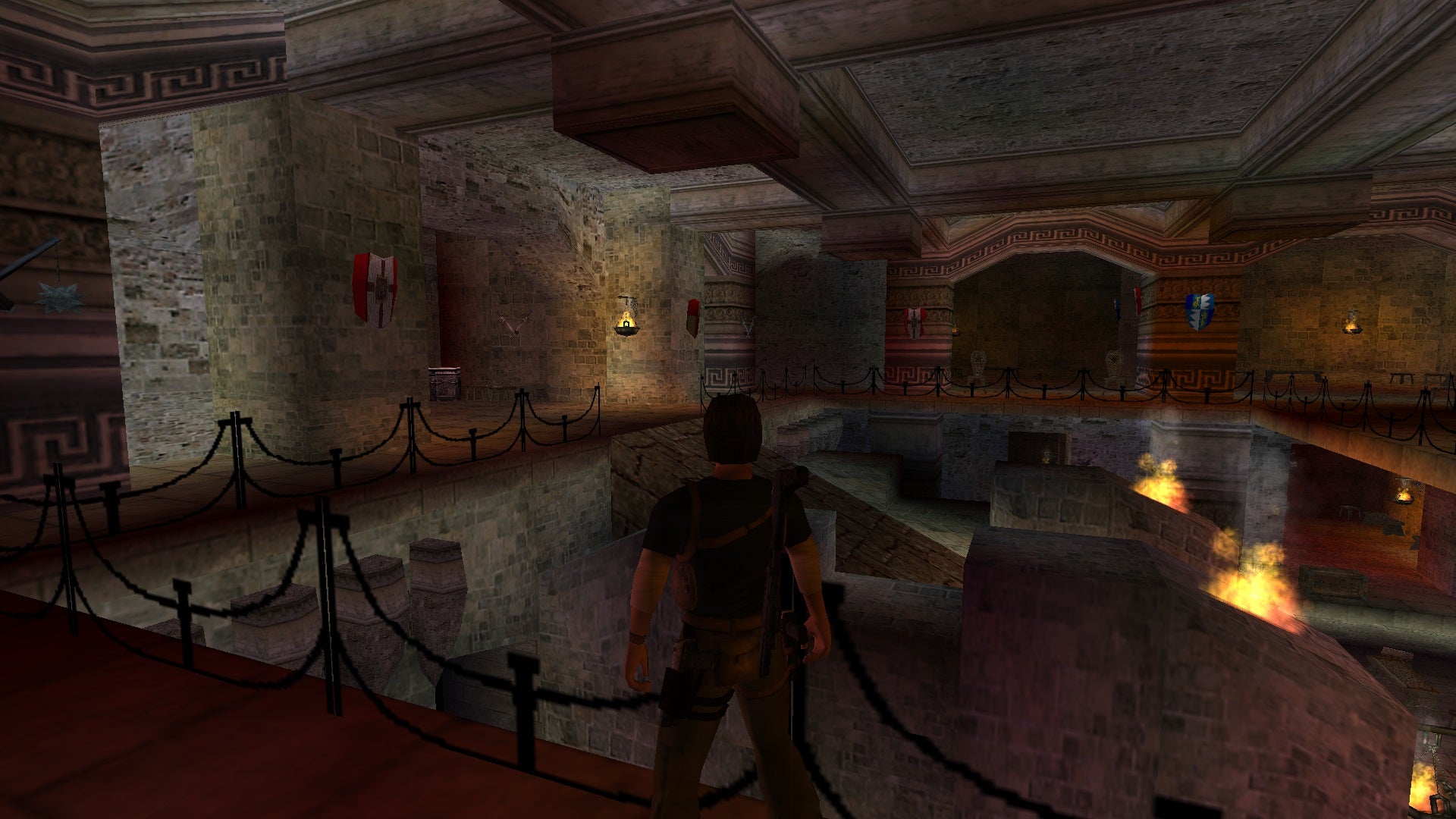 Marcos is that one builder who divided his work equally, making 6 levels with Kurtis and 6 with Lara. Those are more like horror comedy and note you will need to think really out of the box, always for an unexpectedly creative solution. 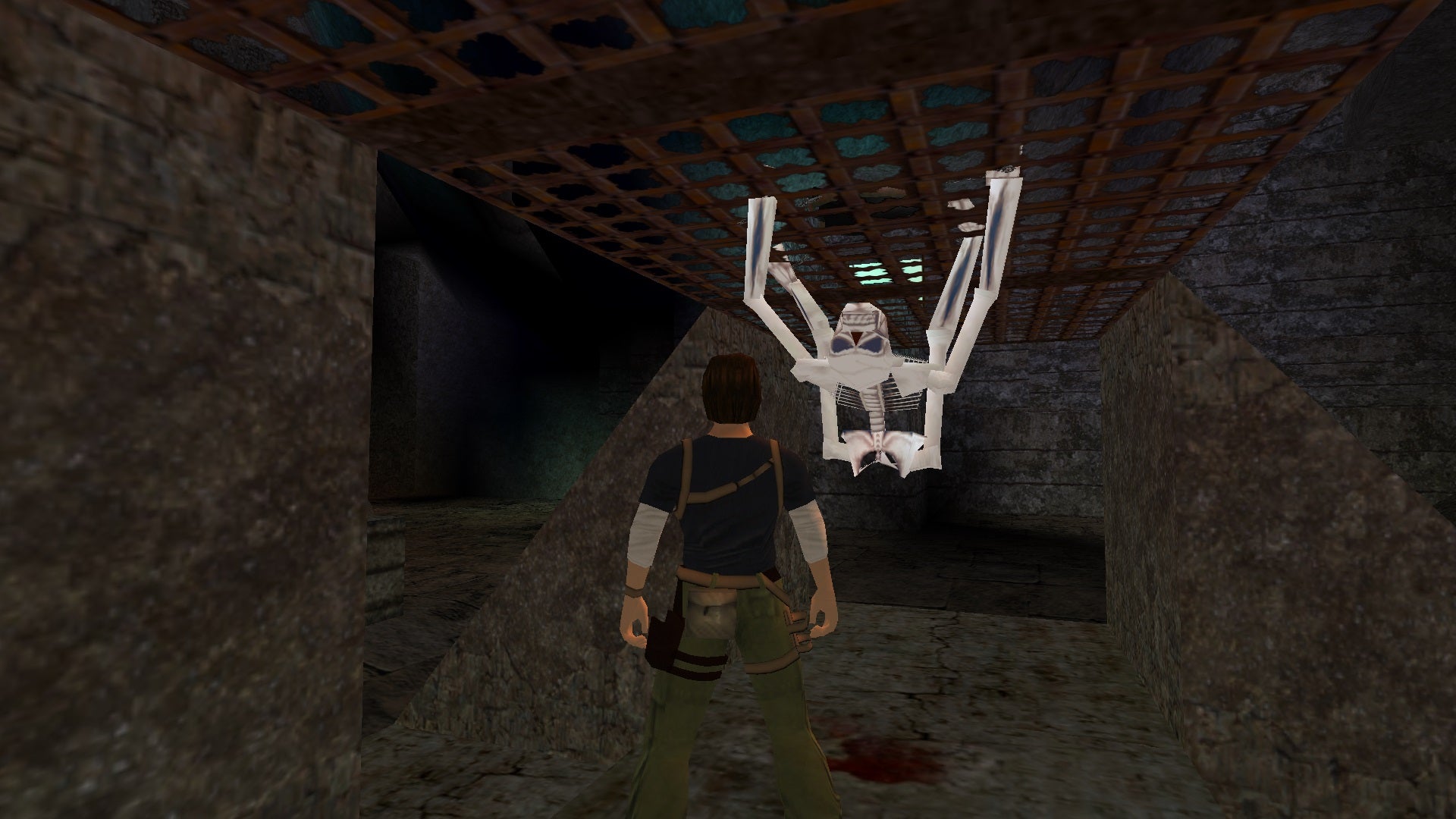 Since much of original content was never used, we get more supplements, plot fillers and alternate stories for this episode than for the other ones - like this level where Lara meets Kurtis in a sequel to AoD: 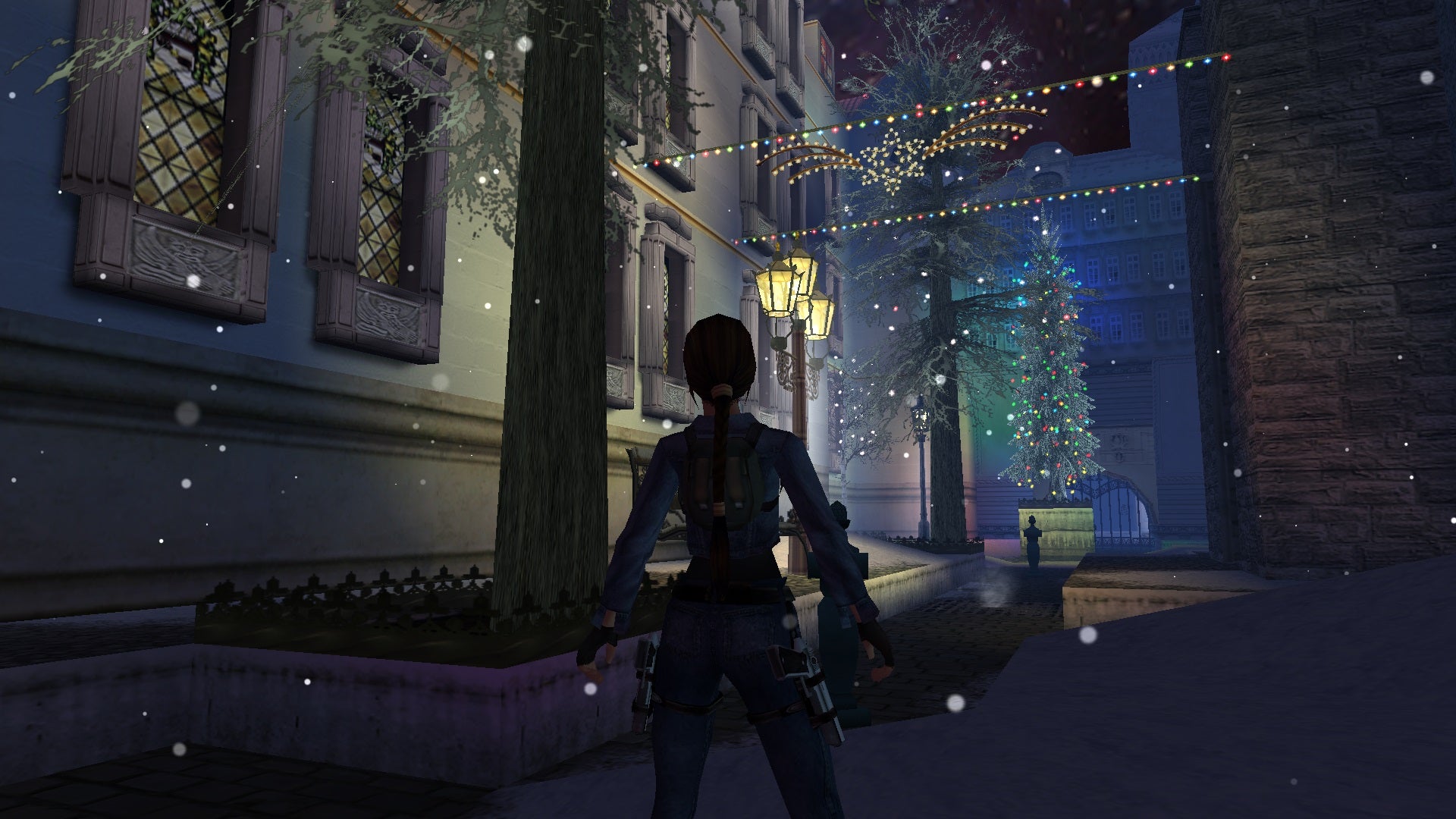 Or this revival attempt of Castle Kriegler: 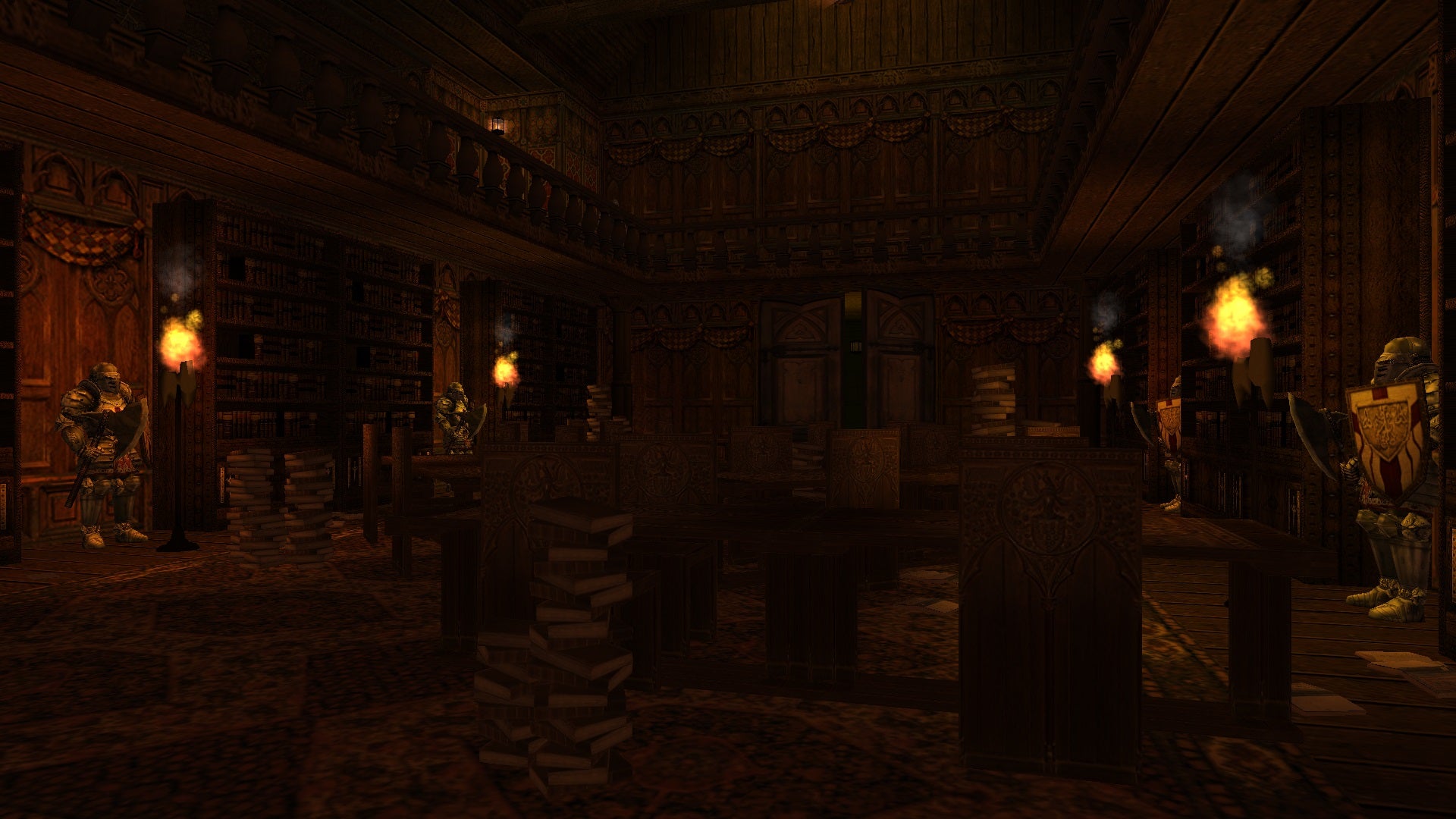 Or this alternate route from Werner's apartment into Carvier's flat. 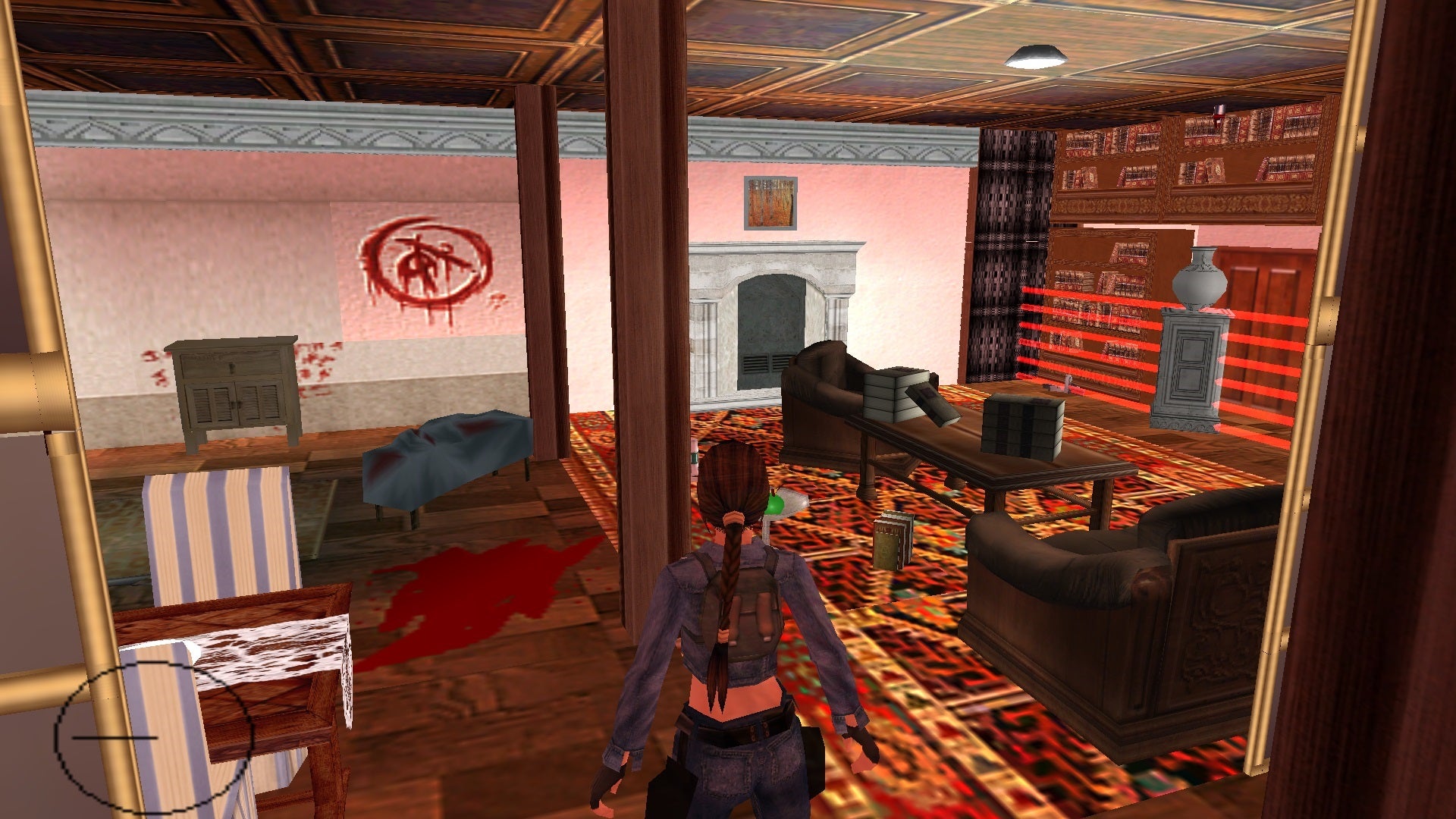 Speaking of Werner, a couple of levels has appeared to revolve around a murder scenario. One of them became a grandfather of all One Room Challenge levels.

Another one ports a well-known board game "Cluedo" into the 3D world but sets it in a manor and a crypt to not lose the feel of Tomb Raider: 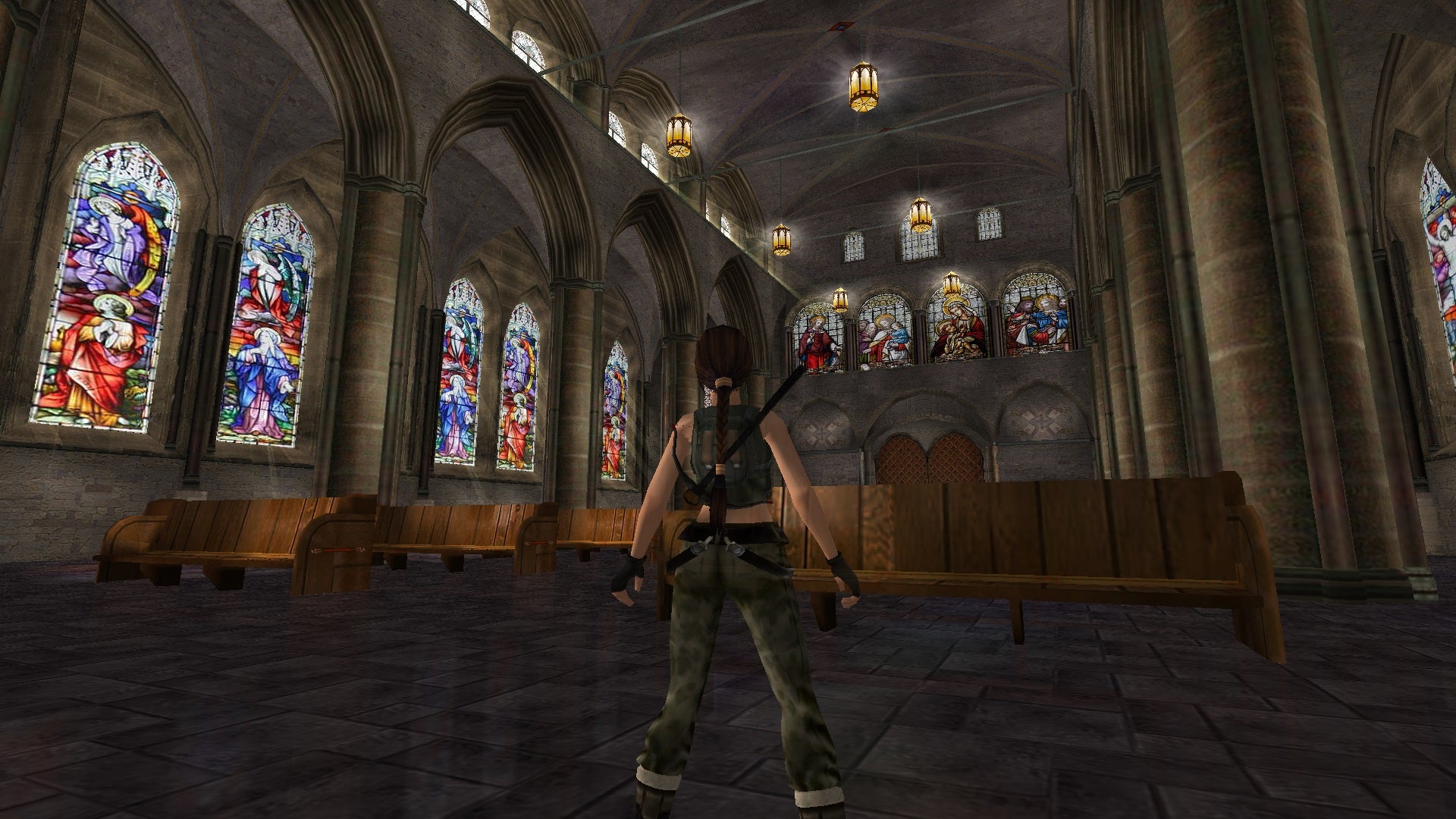 In some of these, Werner is still alive and Lara is into interrupting his plans in her traditional fashion. Here she tries to break into Werner's mansion, but he's wary of this and tries to outdo Winston in making her life difficult: 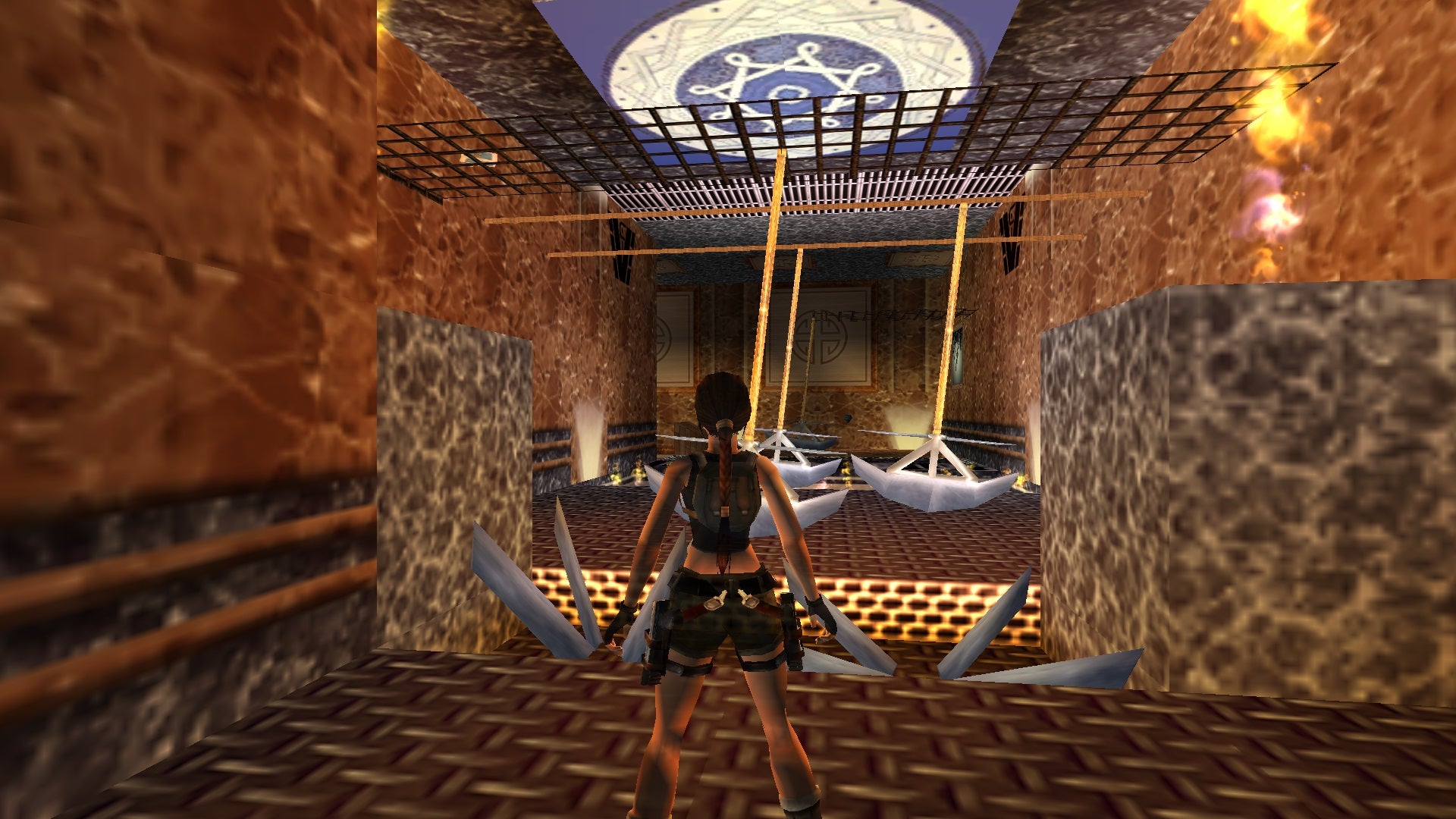 But of AoD legacy in TRLE, the texturepacks are the most versatile and long-living. Never meant to be used with classic grid system, they always appear fresh. Among the most used ones are those from The Bio Research Facility. 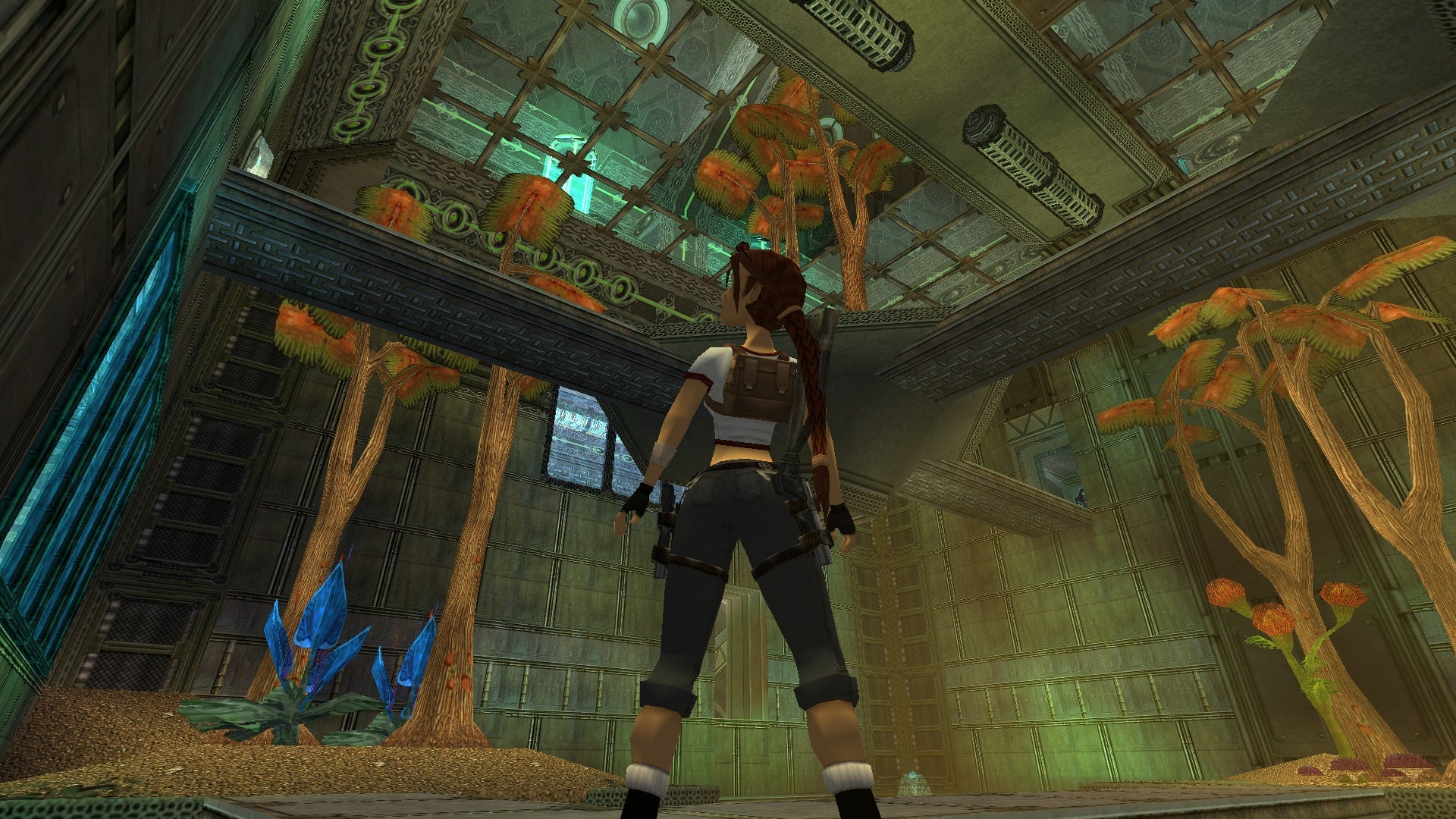 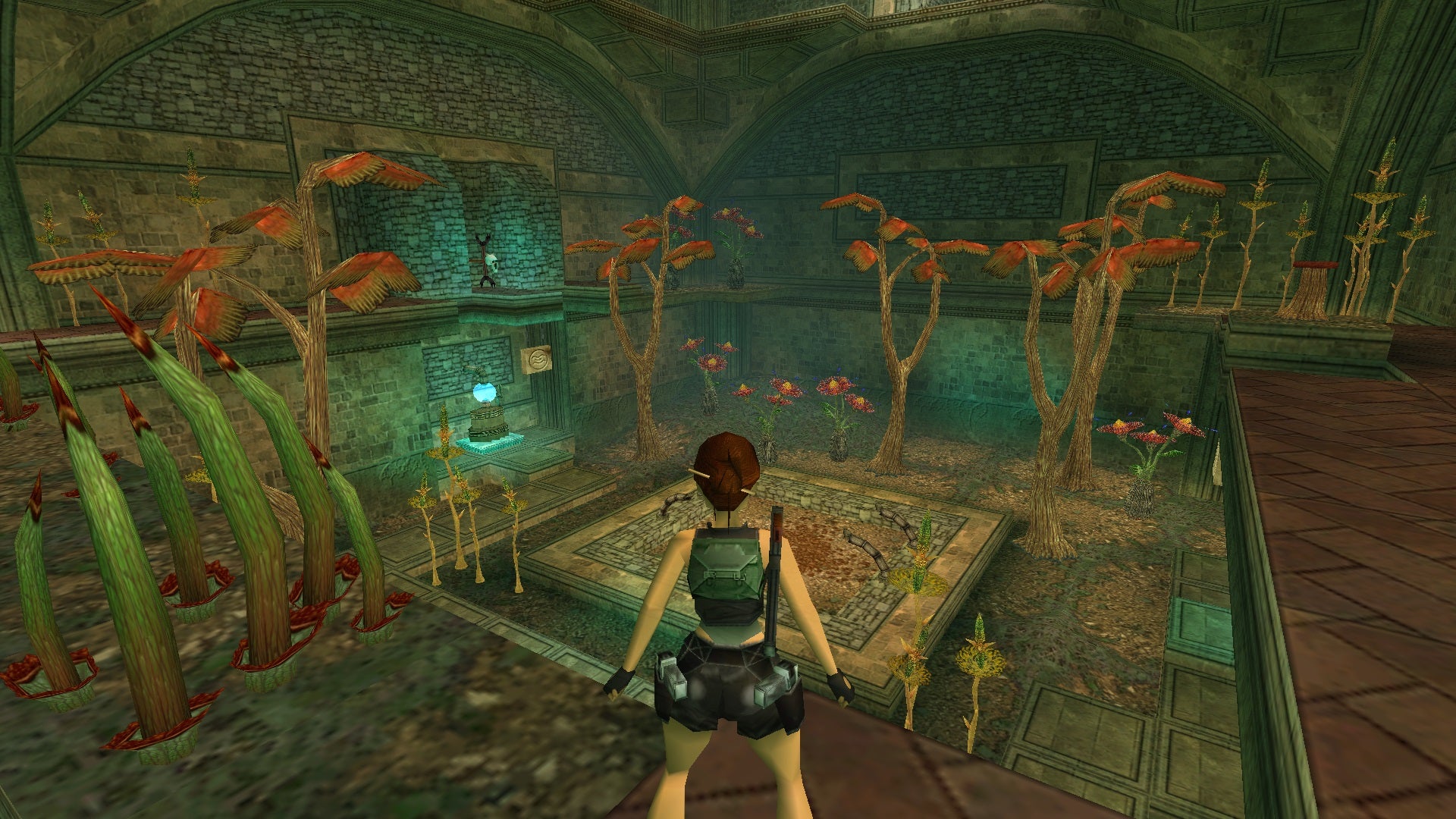 Sometimes you see a blend which doesn't derive from a specific level but tries to mix little bits from various sources in order to create a feeling of unrooted, fresh, distinct world. And yes this is vinraider again because half of levels included in his flagship project are heavily rooted in AoD: 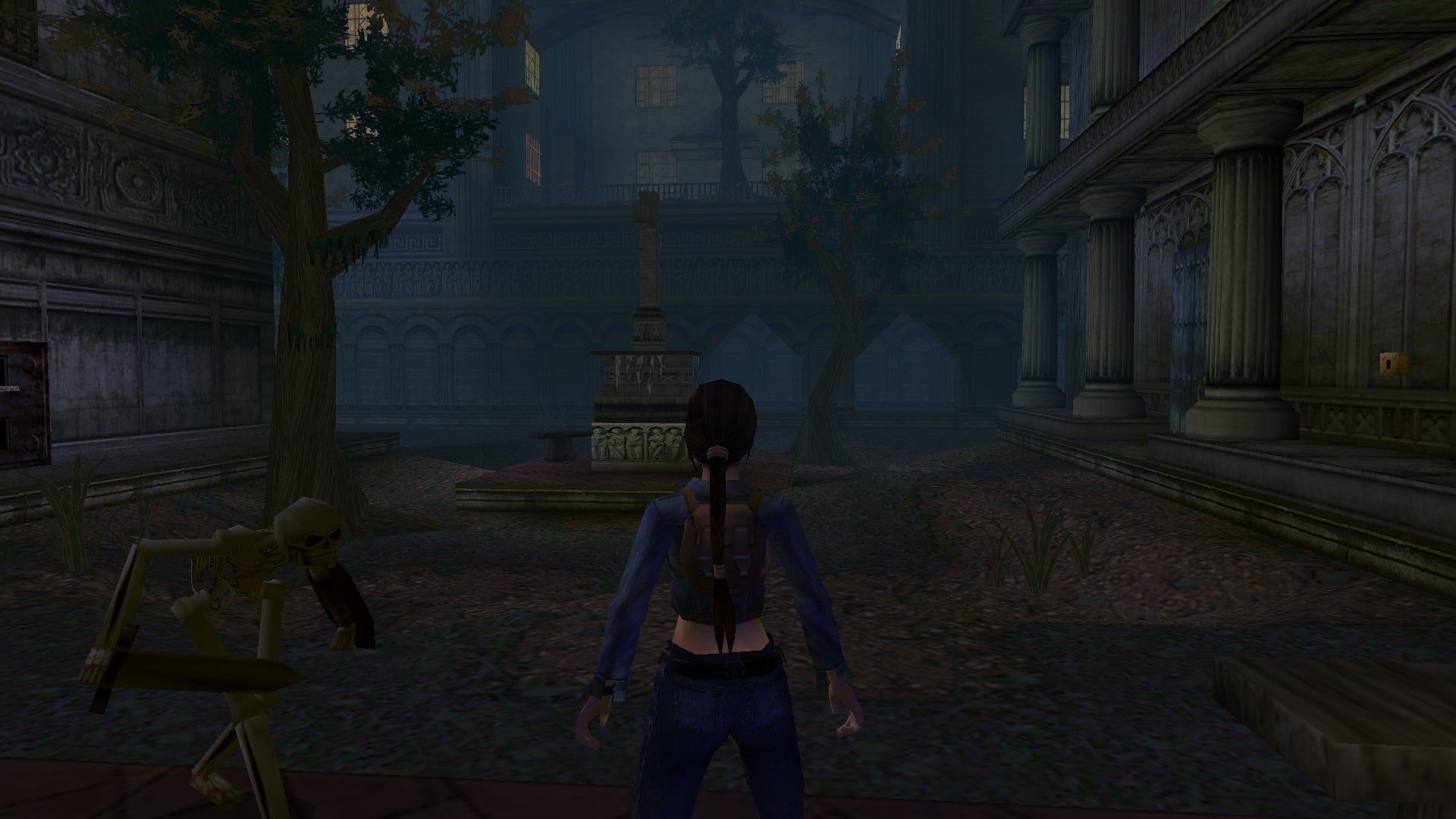 In the end, let's not forget about versatility and put a spotlight on one of the most versatile pillars AoD has supplied us with. It blends into almost every scenario and it's very likely going to be used forever. 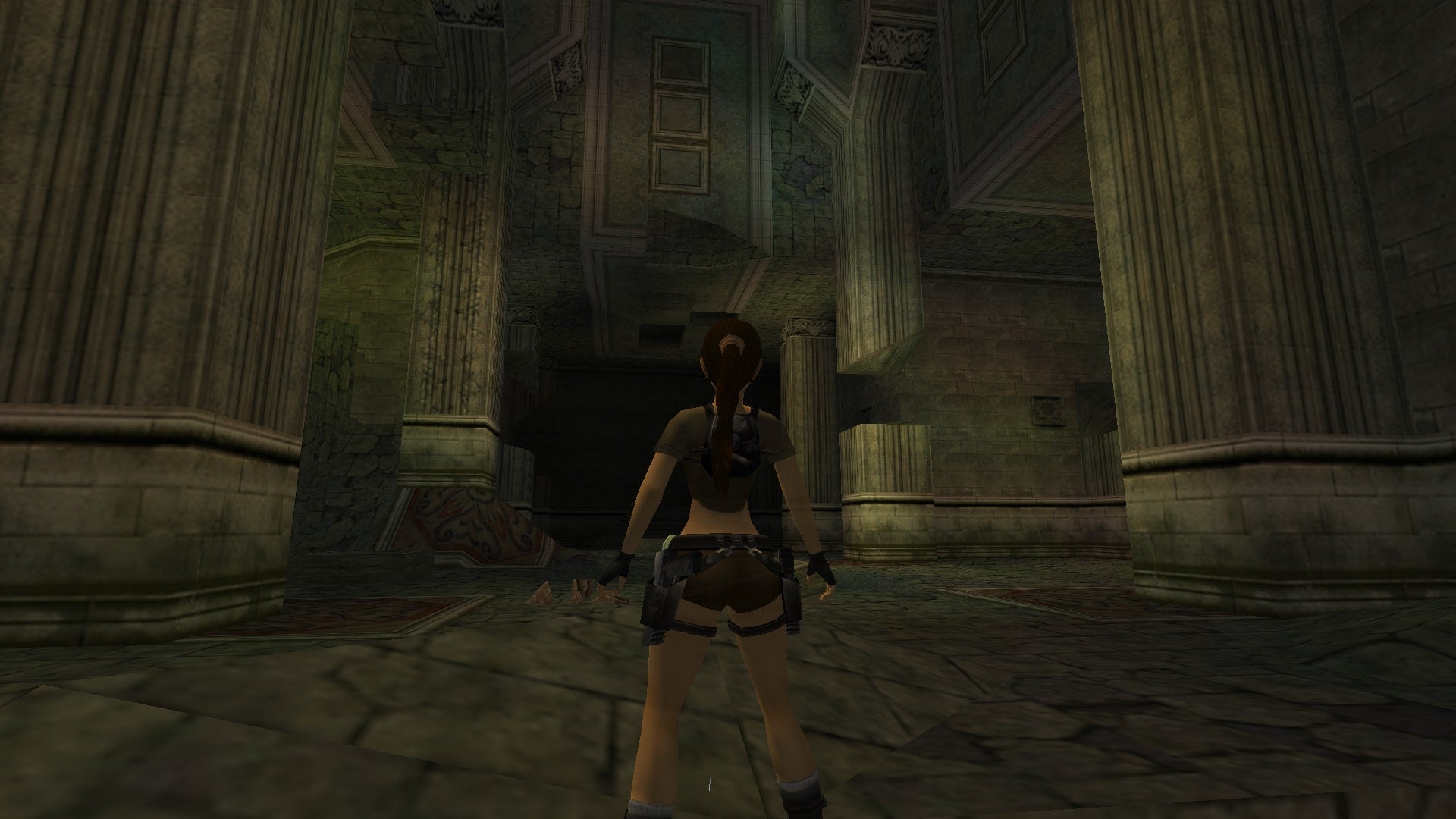 Max - Symbol of the World

The last level also has a sequel which loops us back to Paris. And mind you will probably do several loops like this, since there are many more AoD-inspired levels, including those still in the works. See you the next month :))